Erick and Erica are second owners of a home built by Metzler Home Builders. They loved their home but desired additional living space and decided to pursue the idea of a finished basement. Their uniquely shaped lot and home layout provided allowed them to accomplish four things on their wish list for their basement: a library/game room, a playroom, a media room and storage space. They also wanted to incorporate into the space a bathroom, a wet bar and a Murphy bed.

Tim Zehr drew up a plan for the basement, which included all the desired items. Erick and Erica were impressed with the plan and the proposal and felt like they were getting the best “bang for the buck” in having Metzler’s undertake the project. They were willing to pay for the quality they expected to have in the finished product.

Work began on the basement at the beginning of March 2020. Unfortunately, the project was halted shortly after due to the construction shutdown during the pandemic. During this pause, the media room shifted to a whole different space in Erick’s mind, and the idea of a theater room was born. By hiring an audio/visual specialist, the room was transformed. The wall-hung TV was scrapped for a 106” diagonal screen, and a ceiling-mounted 4K HDR home theater projector. Speakers and a subwoofer were installed, and sound-deadening features were utilized in the walls and ceilings to minimize sound transference to the remainder of the home. The addition of smart lighting controls greatly enhanced the theater experience.

Erick and Erica appreciated the flexibility demonstrated by the entire Metzler team to adjust on the fly and how they dealt with the initial Covid shut-down phase with professionalism. They were impressed with how the framing layout led to an excellent utilization of the space and appreciated the attention to detail that Mike Trout and his crew demonstrated throughout the entire process. Erick described Mike as a “stickler for details,” and noted, “every email and conversation I had was dealt with professionally and timely by all involved.”

In addition, he said, “Less than two months after completion, we had an unrelated water leak in our theater room from the HVAC humidifier unit, and Tim was great to work with on the insurance claim and restoration. Everyone [at Metzler] went above and beyond to help us deal with that unforeseen event.”

Erick and Erica use their newly finished basement every day with their three small children. They love the built-in cabinets and bookshelves and the unique spaces designed by Tim. The Murphy bed and full bath allow for a wonderful retreat for out-of-town guests.

Whether they want a quiet place to read, want to watch the kids play, or enjoy a movie together in the theater room, this young family has a fantastic space that will serve them well for years to come! 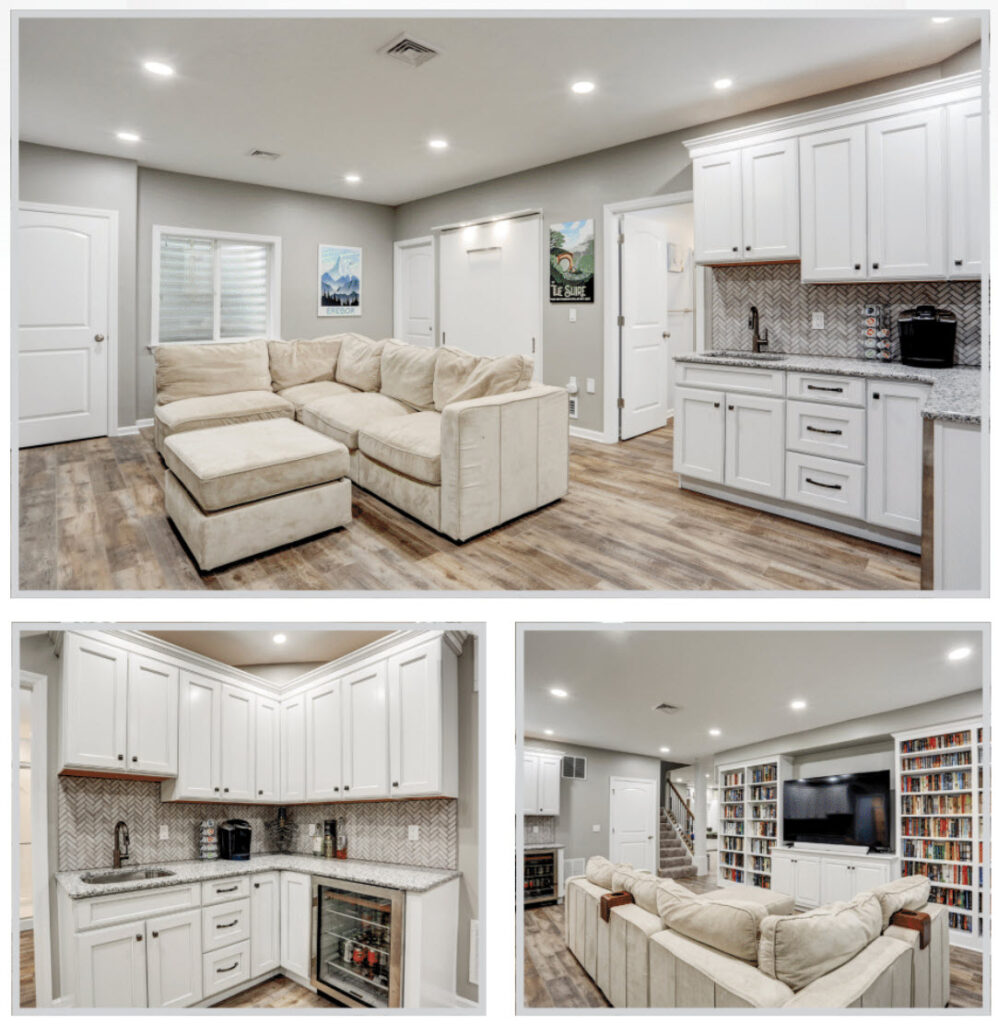 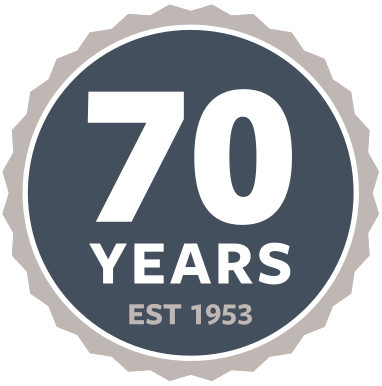